Your cells are controlled by the DNA within each of them. DNA can be split into sections called genes. Each gene is responsible for creating a different protein. Mutations are changes in your DNA which affect the function of a gene – the protein the gene is responsible for is now changed because of the mutation. We know that mutations can cause disease, including cancer. However, for over a century it has been suggested that gene function can be affected by more than mutations.

DNA is a “building block for life”. But what exactly does this mean?

When a cell wants to make a new protein, it reads the specific DNA sequence which codes for that protein. This section of DNA sequence is a gene, with each gene coding for a different protein. In other words, the DNA is the programming for a cell, and the proteins are the pieces that carry out these instructions.

When mutations occur, the DNA sequence of a gene is changed. This means that when the cell then reads this altered code, an altered protein is produced. The programming has gone wrong. Many diseases, including cancer, are caused by gene mutations which affect the gene’s normal function. These genetic changes have been the focus of cancer research and drug development for decades.

However, the behavior of your genes doesn’t just depend on its DNA sequence. It is also affected by epigenetic factors. What is epigenetics and how does it work?

We know that changes to DNA mean your body produces different proteins. However, epigenetic changes do not alter the DNA sequence, but instead, change how cells “read” a gene.

Definition: Epigenetics is the study of how your own behaviors and environment can cause changes that affect the way your genes work, without changing their sequence.

The field of epigenetics appears to be very important and though it is in the early stages of development, it is an area of intense research activity. Epigenetics is involved in many normal processes within your cells. Consider the fact that all the cells in one person have the same DNA, but our body contains over 200 different types of cells. For instance, you have nerve cells, skin cells, prostate cells and immune cells, which all are made from the same genetic code/genes and DNA sequence. How is this possible? Well, the different cell types occur because different groups of genes are switched on and off in each type of cell. Since only those genes that are switched on are read, this means the cells become different from one another.

Epigenetic changes work by switching a gene on or off.

Environmental factors can also cause genes to be switched on and off. These influences include diet, exposure to pollutants and even when you sleep.

The effect the environment has on your genes can be seen clearly when looking at twins. Identical twins have exactly the same DNA when they are born. However, as they get older epigenetic differences such as the amount of DNA methylation and alterations to histone proteins (see below) start to increase. Twins that spent less of their lives together or had bigger differences in their medical histories showed the largest differences.

One environmental factor that results in epigenetic changes is smoking. The genes in smokers tend to be read differently than non-smokers. They lose regulation on certain genes. However, after quitting smoking, these changes can actually be reversed in former smokers. Eventually, the genes of former smokers may be read in the same way to those who have never smoked. How fast this reversal happens depends on how long and how much people smoked before quitting though.

Epigenetics works through chemical tags, which are added or removed to your chromosomes. These tags work a bit like post-it notes, highlighting which genes should be switched on or off. There are three main ways of tagging your genes that can either silence (switch off) or activate (switch on) them:

As your DNA is so long (about 3 meters) it needs to be stored carefully to help it fit within each of our cells, and to avoid it getting tangled. This is where proteins called histones are important: DNA wraps around them for safe packaging. Chemical tags can be added to the ends of the histones which stick out, and this changes whether a gene is on or off.

Your DNA acts as instructions for making RNA. Some RNA, known as non-coding RNA, helps to control whether genes are on or off. By attaching to RNA that does codes for proteins, it breaks it down and stops the protein being created – the gene is silenced. Therefore, one section of DNA when read, can control whether other sections of DNA are read, through using RNA.

Epigenetic changes are needed for us to grow from an embryo in the womb to an adult, as well as to be healthy. Sometimes these three systems that control epigenetic changes are disrupted, and this can lead to abnormal switching on or off of genes which is associated with diseases, from heart disease to mental illnesses and cancer.

Cancer was the first disease to be linked to epigenetics in 1983. Scientists looking at colorectal cancer samples found that DNA methylation patterns were different in cancerous tissue compared to healthy colorectal tissue. There was less DNA methylation in the colorectal cancer. DNA methylation usually works to switch off genes, so the cell doesn’t read them. We have special genes which work to stop cells dividing and growing when they shouldn’t, called tumor suppressor genes. It is now known that at an early stage in cancer, the cancer cells’ tumor suppressor genes have high levels of DNA methylation, which means they are switched off. The cancerous cells are therefore no longer limited and can divide and grow, forming tumors.

Other genes that have often undergone epigenetic changes in cancer are ones that produce proteins involved in DNA repair. These changes mean the cell doesn’t repair damages to DNA as well as it should and therefore mutations can slip through the net. This means there is a higher chance of cancer-causing mutations surviving and accumulating in the DNA. Looking to the future

Epigenetic changes may be just as important than DNA mutations in a healthy cell’s transformation to cancer. Being able to control or alter epigenetics therefore holds a lot of promise for cancer prevention, detection and therapy. Scientists are still in the early phases of developing drugs that have an impact on epigenetics in prostate cancer, though have progressed into clinical trials.

To learn more about how epigenetics has led to a clinical trial, listen to Will West on our podcast! Prostate Pod- Epigenetics with Will West 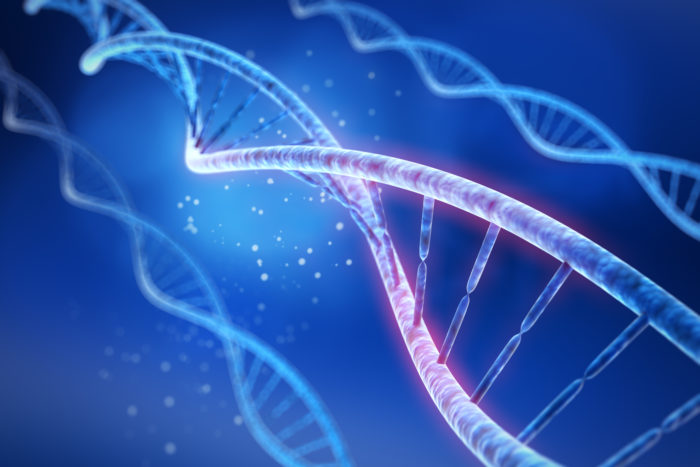 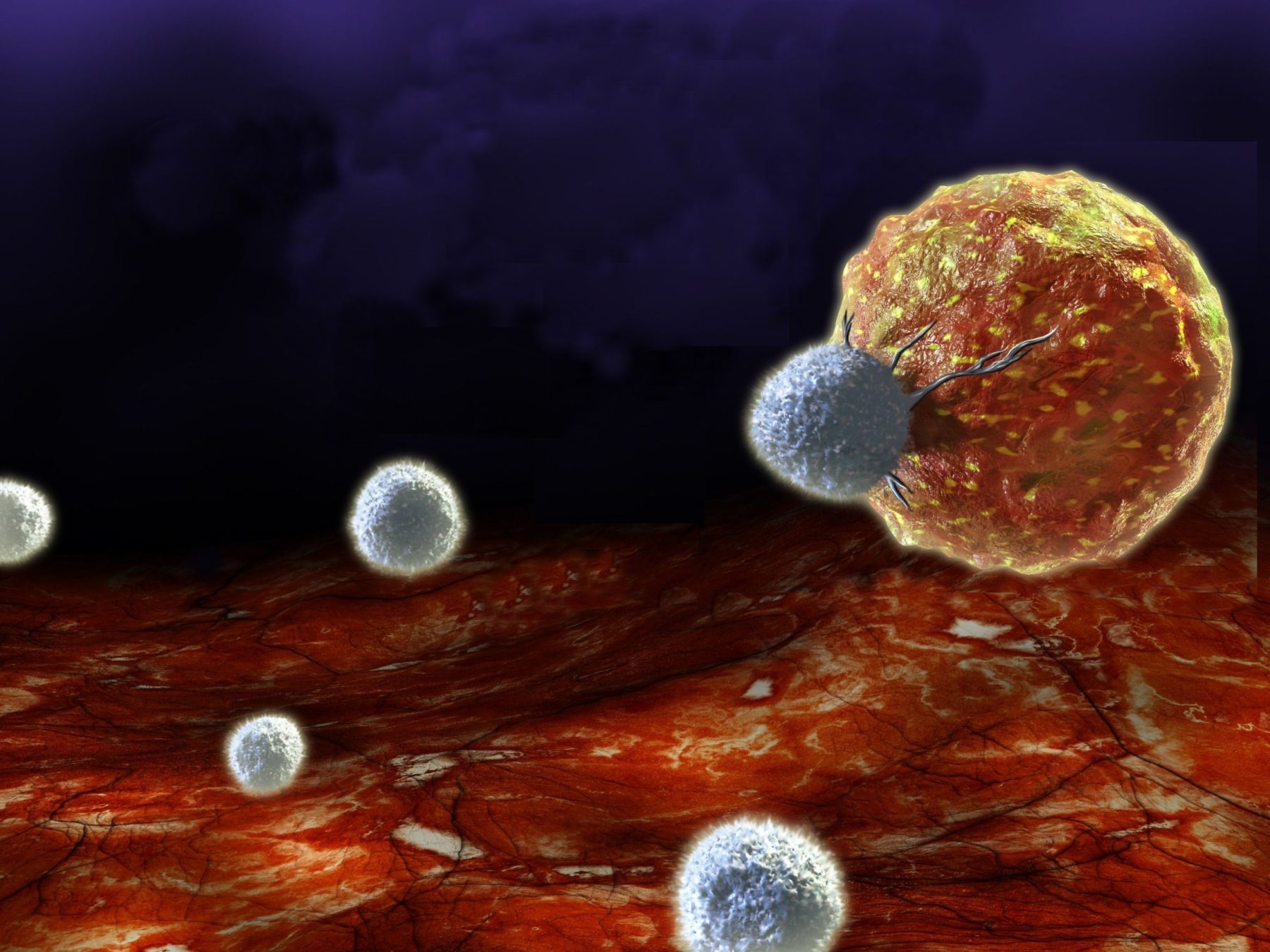